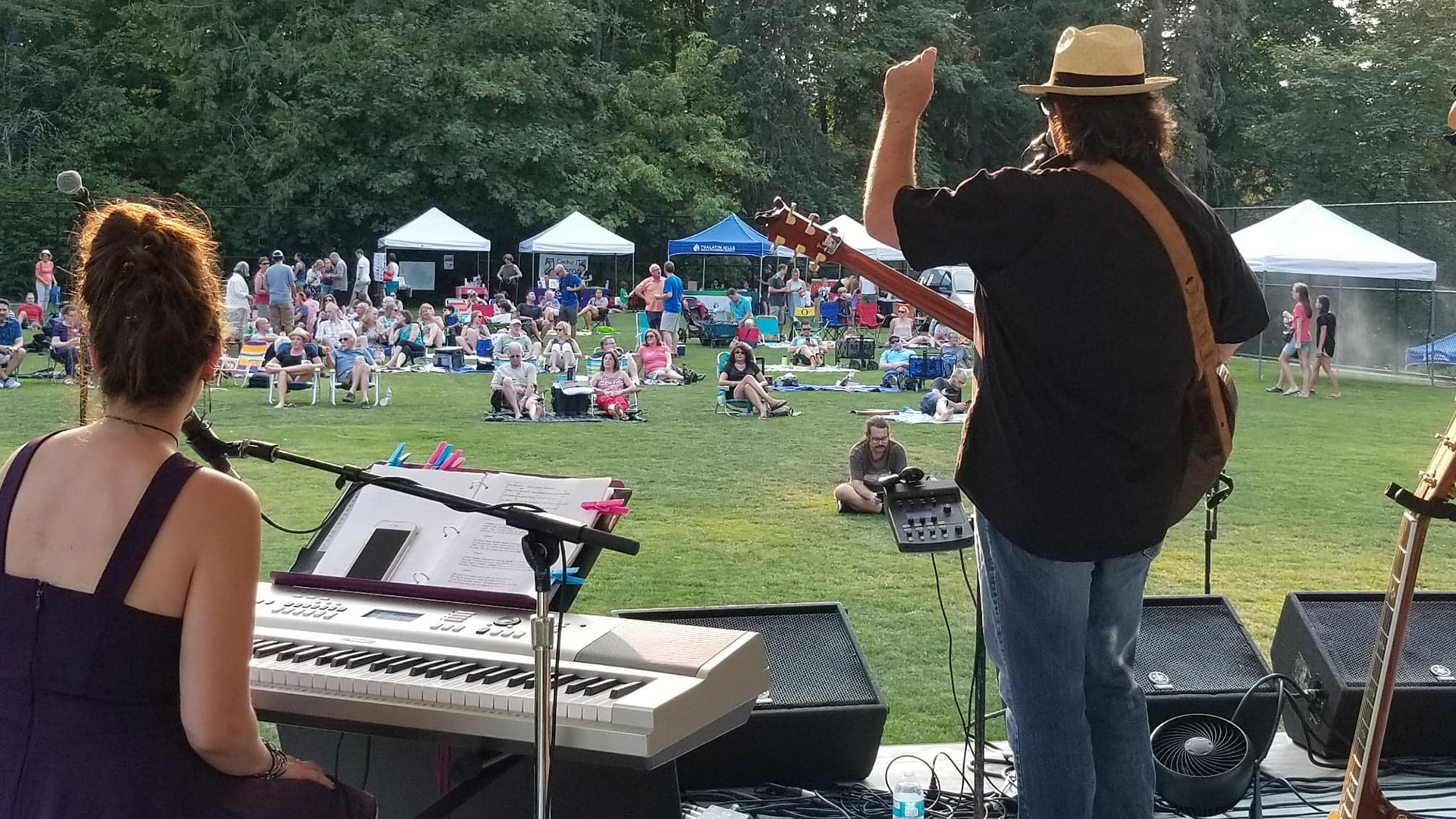 Welcome to
Mark Seymour and Friends

One of the Northwest’s hardest working musicians, Mark Seymour is a finely talented guitarist with a silky-smooth voice.

Through his travels, Mark has performed with many professional musicians. His current band is a collection of all-star performers on guitar, keyboards, percussion, and drums highlighted by those fine vocal harmonies. A delightfully upbeat show, providing hours of fine music for your listening pleasure!

One of the Northwest’s hardest working musicians, Mark Seymour is a finely talented fingerstyle guitarist with a silky-smooth voice.

Through his travels, Mark has met and performed with many extraordinary musicians. His current band, “Mark Seymour and Friends”, is collection of all-star professional performers on guitar, keyboards, percussion and drums, always highlighted by those extraordinary vocal harmonies. They provide many hours of “Fine Music for Your Listening Pleasure”.

Bobby Kelton grew up playing “his brand of music” in a musical family in Grants Pass, Oregon, where his father played guitar and fiddle, and was also a talented vocalist. His mother taught piano, which was Bobby’s first introduction at 11 to learning an instrument.

With musical influences ranging from traditional country to blues, to modern rock and jazz, Bobby has developed an eclectic mix of these styles as his own.

In 1985, Bobby began touring professionally with his band, “Windy River”.  He relocated to the Portland, Oregon area, performing at local and regional venues and festivals, such as the Portland Rose Festival, The bite of Oregon, Milwaukie Daze, and The Gladstone Chataqua Festival.

Currently Bobby holds the lead guitar spot in the Broken Cowboys Band, and is in demand as a guest artist alongside some of the region’s most respected and well-known artists.  He also performs with his band, “The Bobby Kelton Band”.

Book a Show with Mark Seymour 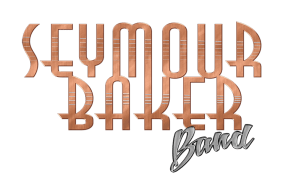 Book a Show with Mark Seymour